Not to be a Debbie Downer, but it’s already mid-June.  Or as it’s known in South Florida, the start of hurricane season.  I’m not going to go all “Jim Cantore” on you, but at this time of the year, I’m mindful of the weather.  Aside from stocking up on batteries, and cans of corned beef hash, I like to start cleaning out the freezer.   Items  hibernating in that icy tundra for the better part of six months (maybe longer – ahem) need to be used, preferably before the “cone of terror” zeros in on us.

It was 2004 when we were hit with hurricanes Frances and Jeanne only one week apart.  One year later, it was Wilma.   In each instance, we were without power for days.  No electricity means no refrigeration. Suddenly, everything in our fridge had a very limited shelf life.  The first day, was ok.  We passed the time playing Monopoly by candlelight and thinking that Florida Power and Light (FPL) is surely on their way to restore power.  We could wait for a few hours.  The food in the fridge would stay cold that first day, just by limiting the time the door was open.

Into day two, I was pulling out everything with the most fragile shelf-life —  good leftovers, eggs, milk, cheese, delicate vegetables, anything in the cold cut bin.  By day three, I was using up those freezer items that were beginning to thaw — which made for some interesting eating.   Some fish, a container of marinara sauce, some semi-frozen vegetables.  Larger packages like roaster chickens and a whole ham, had a longer thawing time, so they didn’t come out until day four at which point,  we had no choice — everything had to be eaten or discarded.  Of course it was way too much food for the three of us, so the neighbors joined us for a smorgasbord, and they brought their own “use it or lose it” fare from their own freezers.   We set up several grills and began cooking.  We’re talking survival, people!

While the hodgepodge of food makes for a good story, I now take a more considered approach during hurricane season.  That is why every June, I cut back on buying fresh meat and start culling the herd already living in my freezer — so that by the time the winds start to twitch, and we’re out of power,  we’re not left with more than we can possibly eat at one time and I’m not throwing out a bunch of food that we just never got around to eating.

My efforts to winnow down the freezer start now with this italian sausage I found hiding in the back of the icebox.   Actually, I have several packages of italian sausage – so this is the first of at least two sausage posts to come.  Here’s what I’m making with this one.

Cavatappi with Sausage and Sun-Dried Tomatoes

Like making a stir-fry, this recipe benefits from having all the components prepped beforehand.
Cream can be boiled without curdling. Half and half or milk cannot. If you want to use half and half, don't add it until you've taken the pot off the heat, then toss in the pasta and broccoli. 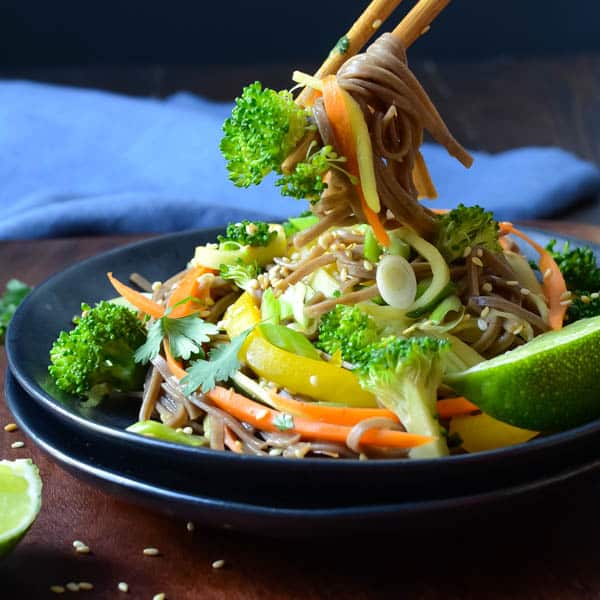