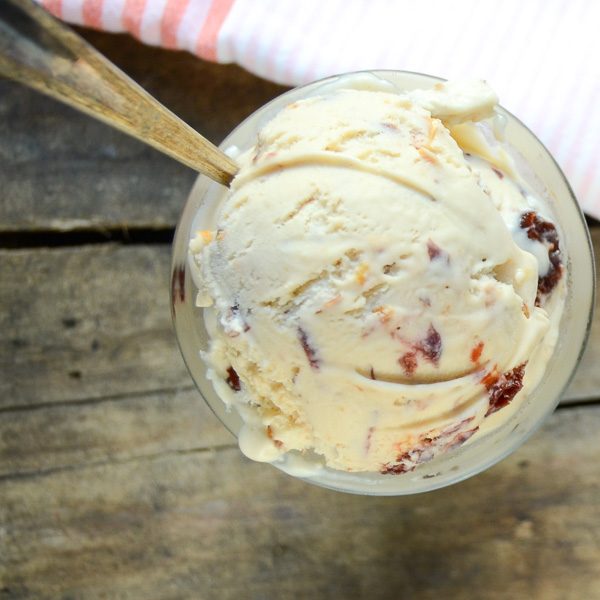 If you’re an ice cream lover  and an almond lover, you’re going to swoon for this amaretto ice cream with cherries and toasted almonds. Cherry Amaretto Crunch Ice Cream is creamy and lush with chewy bits and satisfying crunch.

Despite the fact that it’s January and the Northeast was virtually paralyzed by a blizzard last weekend, I’m craving ice cream.  Not craving — Needing.  Lusting…  I suppose there’s a Ben & Jerry’s variety  or Graeter’s that would suffice.  Possibly even a simple visit to our local creamery for a scoop with sprinkles, nuts and whipped cream would get me past this insistent fixation. 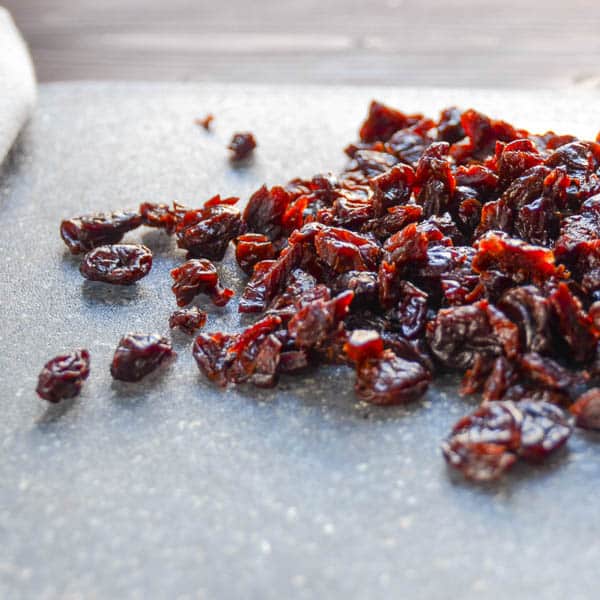 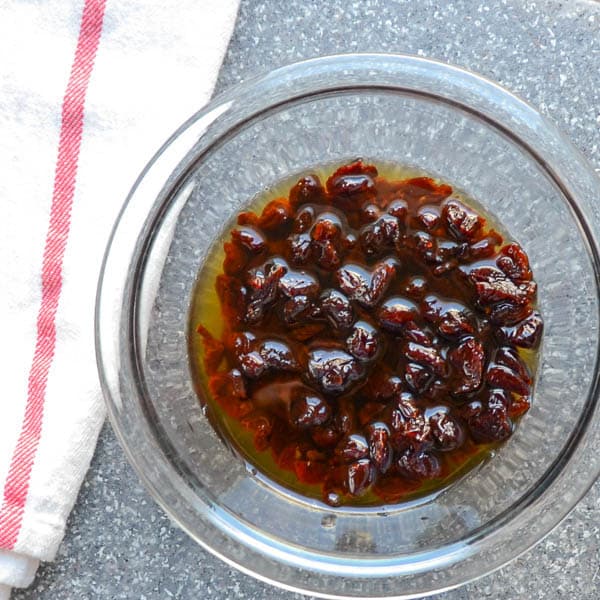 However, I don’t do anything easy.  Ask Scott.  Besides, will those store bought varieties have dried cherries soaked in Amaretto?  I don’t think so.  Will the almonds be toasted just so  and scattered throughout?  Hmmm???  In short, I could have it their way.  Or I could do it, my way.  How very Frank Sinatra of me. 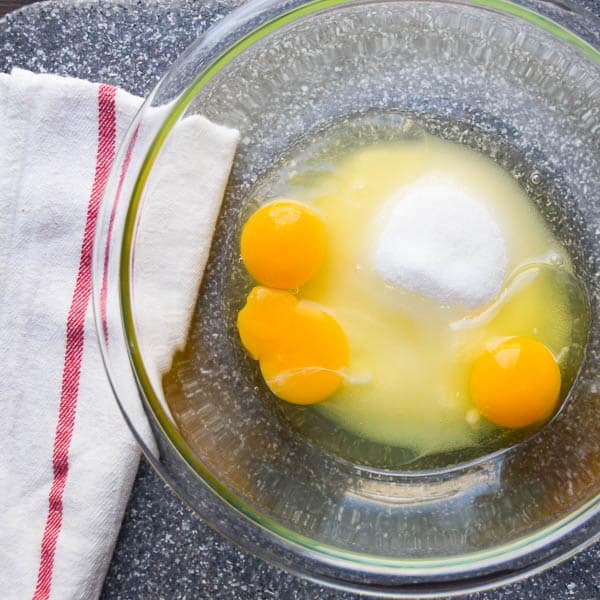 So, I dusted off my ice cream maker, which hasn’t seen daylight since September, and got busy. 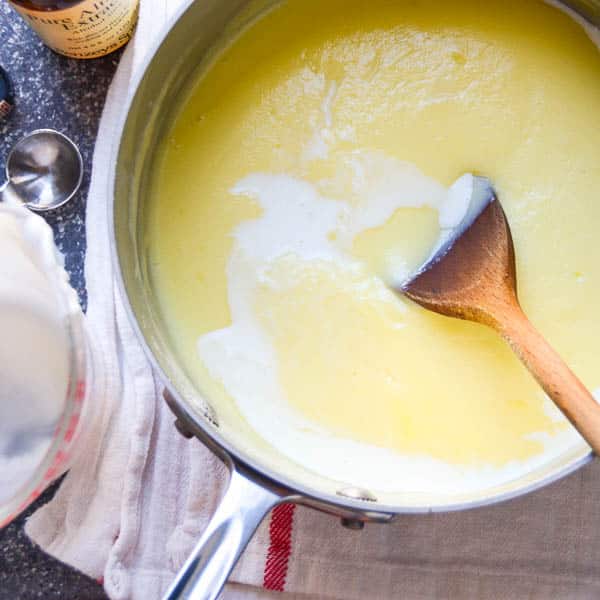 During the summer, I was on an all-out ice-cream kick. I was making it at least once a week. At one point there was a glut of at least 3 different flavors tucked behind the frozen peas.  (Good times, good times!) 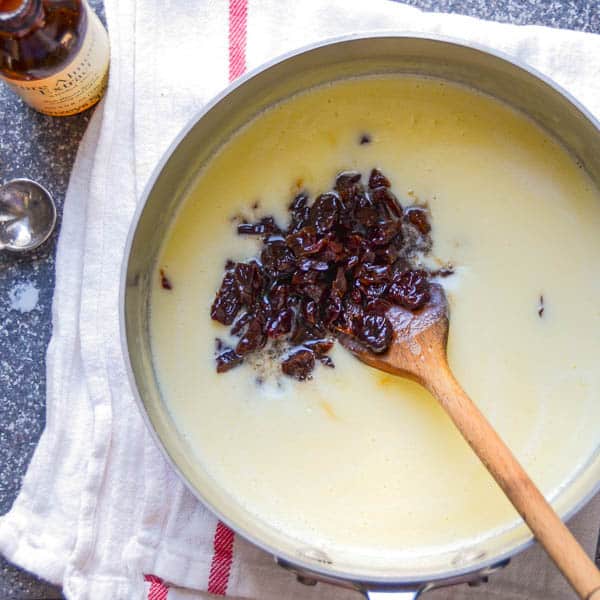 However, that wasn’t the current state-of-my freezer.   There was no ice cream. And no cookies.  We had even munched through all the leftover Christmas chocolate.  With more than two weeks left before Valentine’s Day (and those cute velvet heart boxes loaded with truffles — hint, hint), we were living in a sugar-free zone.  Unintentionally, I assure you. 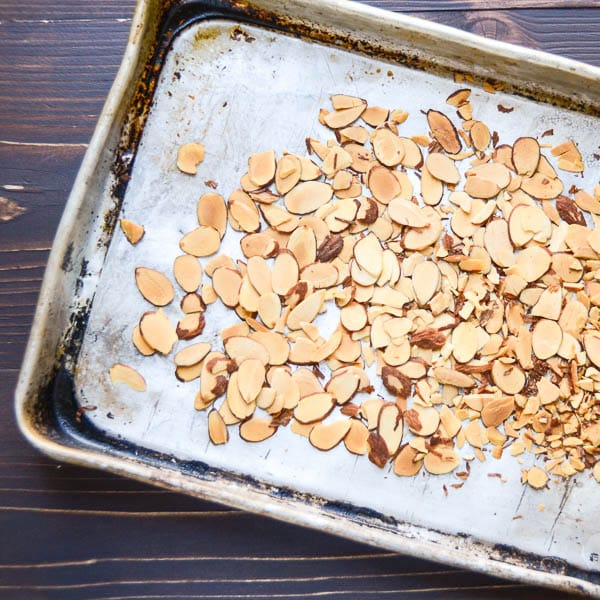 Something had to be done, so I made a custard base for ice cream, drowned some cherries in Amaretto and toasted a handful of almonds to a deep golden brown.  When the amaretto ice cream was nearly finished, I sprinkled in the nuts so they would maintain their satisfying crunch.  Adding them when the custard is looser can affect the crunch. 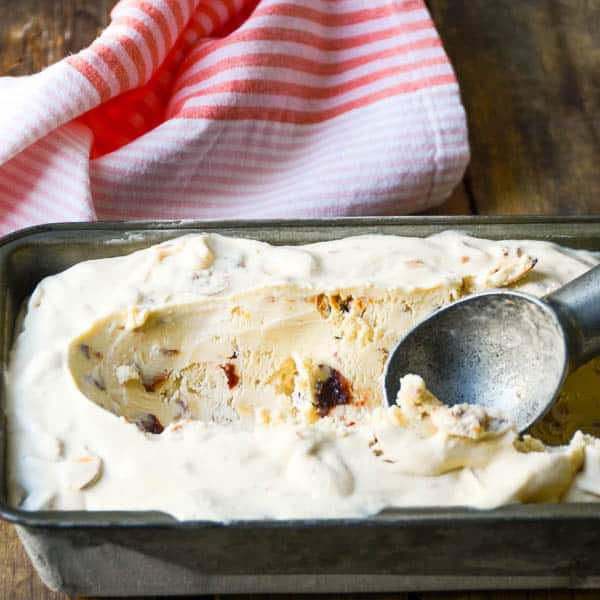 A few more hours in the freezer to firm up and it was ready. Creamy, sweet and lush with plenty of chewy cherries. I could add sprinkles and whipped cream, but why?  It was exactly what I wanted.  Now it’s your turn… 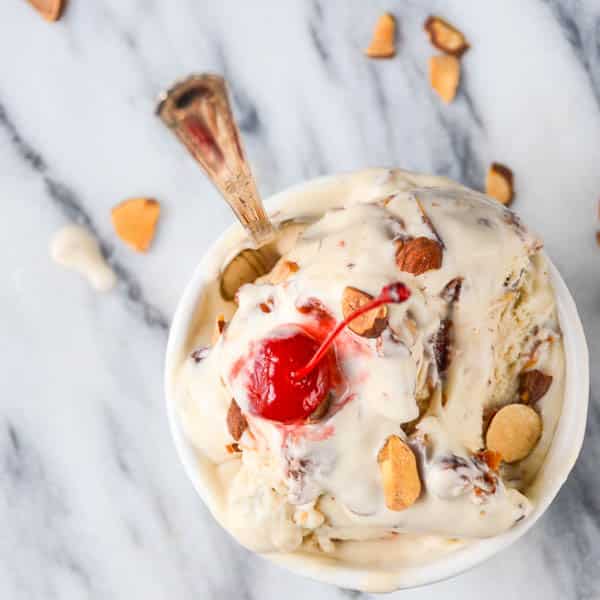 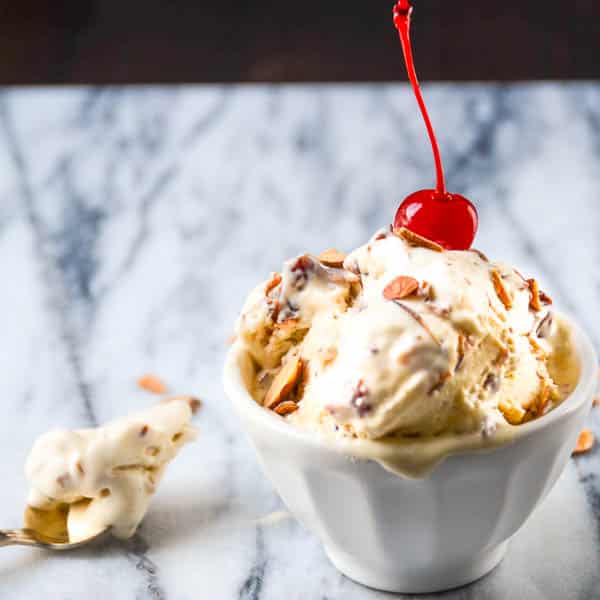 Garlic & Zest is a participant in the Amazon Services LLC Associates Program, an affiliate advertising program designed to provide a means for sites to earn advertising fees by advertising and linking to Amazon.com. 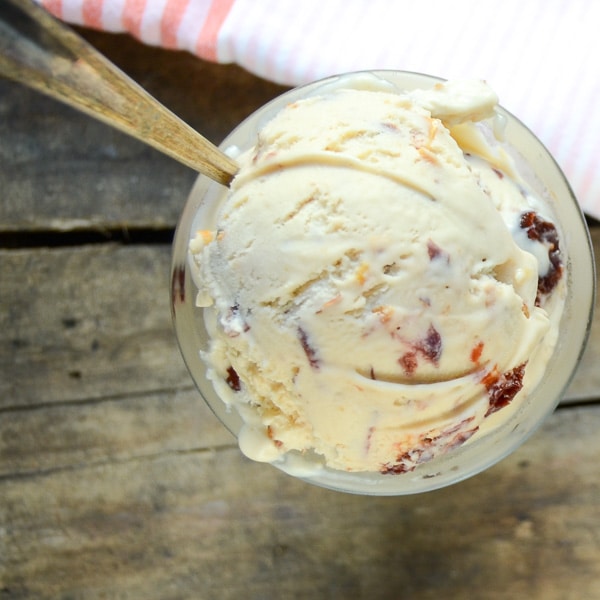 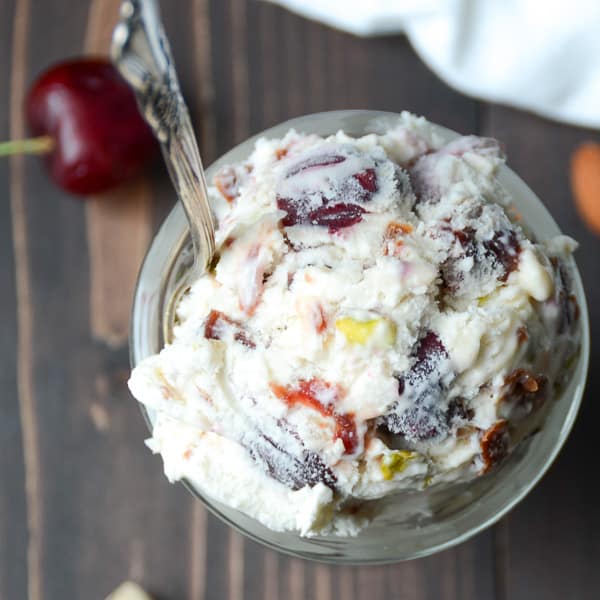 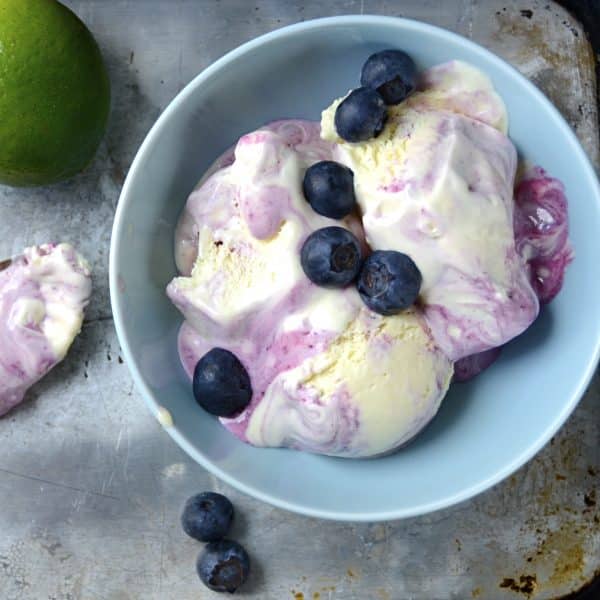